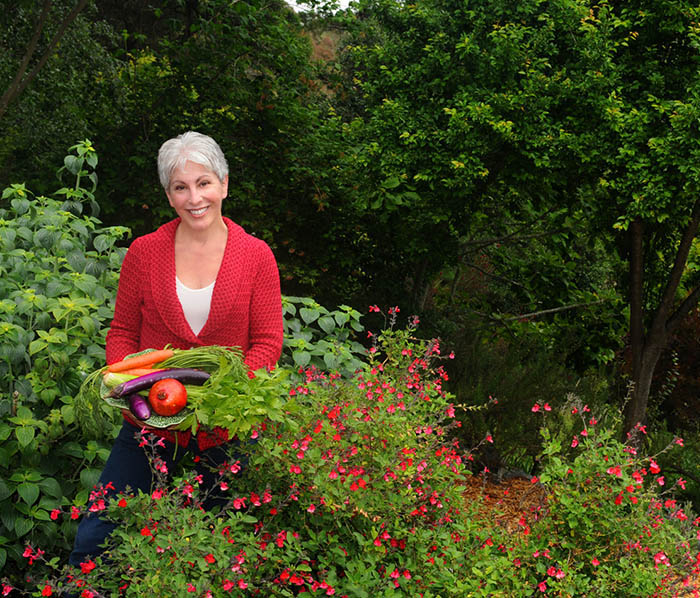 Mollie Katzen, with over six million books in print, is listed by the New York Times as one of the best-selling cookbook authors of all time. A 2007 inductee into the James Beard Cookbook Hall of Fame—and largely credited with moving plant-based cuisine from the fringe to the center of the American dinner plate—Katzen has been named by Health Magazine as one of The Five Women Who Changed the Way We Eat, and she has been a member of the faculty at Healthy Kitchens, Healthy Lives, the groundbreaking annual symposium co-hosted by The Culinary Institute of America and the Harvard School of Public Health, since its inception.